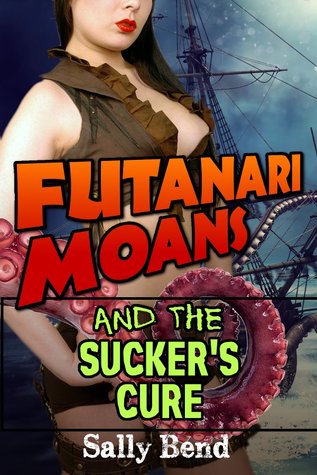 I’ve decided to start writing reviews of the books that I read. As a writer, I know that writers bust their butts trying to realize an idea into a polished piece that let’s other see inside our heads for a little while. I know that I want you to see what I’ve created AND TELL ME WHAT YOU THINK ABOUT IT. I’ve read the same thing over and over from other writers. So, I’m going to start giving my peers the same thing that I’m asking for. Without further ado:

Futanari Moans and the Sucker’s Cure by Sally Bend.

Sally’s given us another fantastic chapter in Ms. Moans’ story and I can’t wait to read the next one. While this book doesn’t have the heart-lightening humor of the previous one, it makes up for it with a deep sensuality touches you in places that you might not be aware of with some very pleasant results.